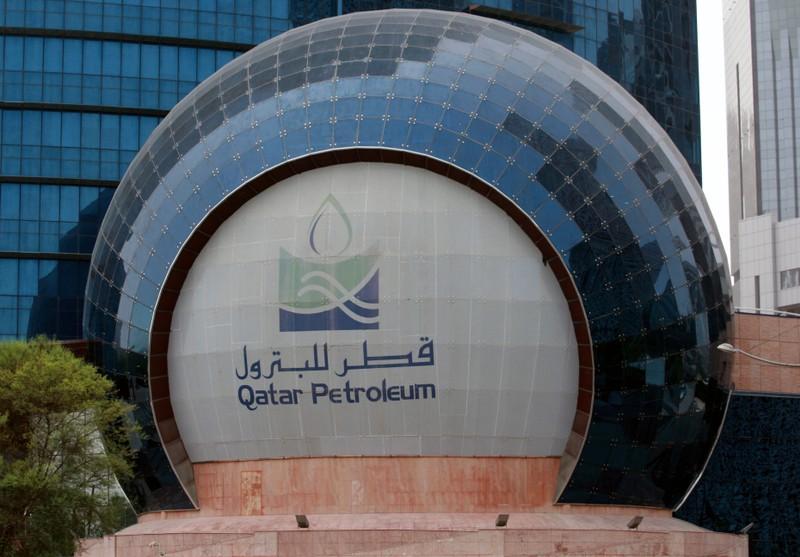 “We have a serious interest in participating in a German LNG terminal and are talking to Uniper and RWE,” Saad Al-Kaabi told business daily Handelsblatt in an interview ahead of the Qatar Germany Business and Investment Forum in Berlin on Sept. 7.Al-Kaabi said there were two ways of participating in an LNG terminal, either by securing capacity to open up supply, or by taking a stake in the terminal infrastructure.

PLAN is a not-for-profit professional body whose membership includes a wide range of Nigerian and International stakeholders and keeps its members abreast of all that is happening in the Nigerian oil & gas sector and the industry at large.